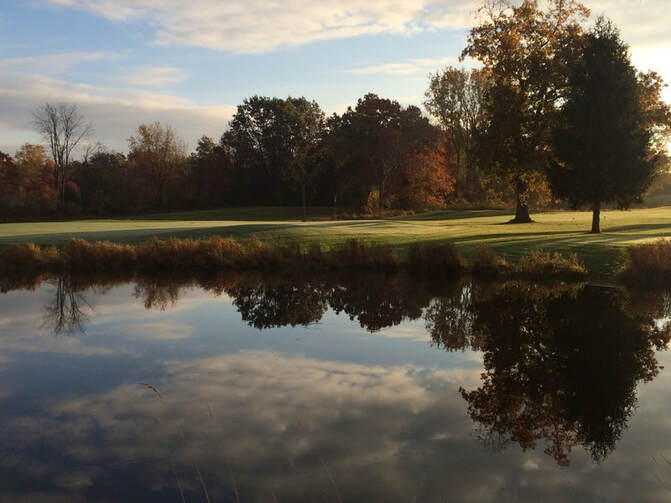 Please help us raise money for the Eli Verne Memorial Fund, an advised fund overseen by the Kalamazoo Community Foundation.

There will be awards for longest drive, closest to the pin & more!

Event Schedule
8:00AM Registration
9:00AM Shotgun
1:30PM Lunch & Awards
The Eli Verne Memorial Fund makes grants to charitable organizations working on issues that Eli cared deeply about: the environment, animals, and at-risk children. The fund began with money Eli earned over the past few summers as a food runner at Sawall’s Cafe 36, neighborhood gardener, counselor at the Boys & Girls Clubs of Greater Kalamazoo, and caddy at the Kalamazoo Country Club.

Eli was a third-generation caddy, following in the footsteps of his father and grandfather. His Grandpa Verne taught him to play golf and the two of them would play several times a week every summer, either at Cedar Creek or Cedar Farms. It’s also what drove him (The Boy would have groaned at that) to join the Loy Norrix golf team, where he earned a varsity letter his sophomore year.

The biggest lesson to be learned from Eli’s life is to always be open to someone loving you, and to say “yes” more than “no.”

Eli was principled and authentic—passionate about the things in which he believed. He had a beautiful heart, goofy grin, foul mouth, and unruly brown hair with a silver colic. Eli was never afraid of putting himself out there and simply being who he was. He believed in doing what you said you would do.
Note: Gifts to the Kalamazoo Community Foundation are tax deductible to the full extent of the law since no goods or services were received in exchange for the gift.
Become a Sponsor